Every fall we pack all of our littles up in the car and we head to our favorite apple orchard(s). Is it weird that we visit more than a couple? Is it weirder that we have multiple favorites too? Cause 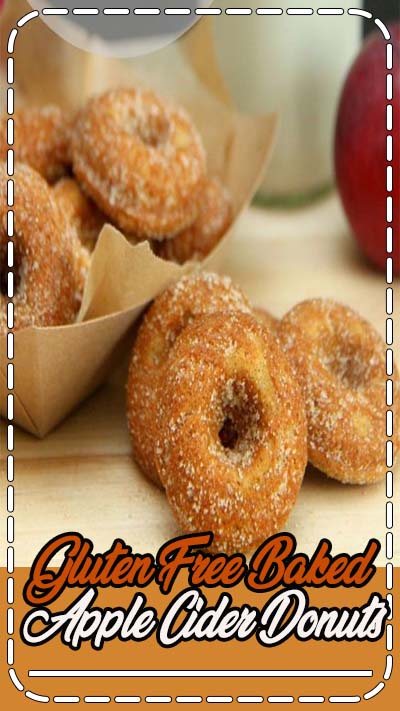 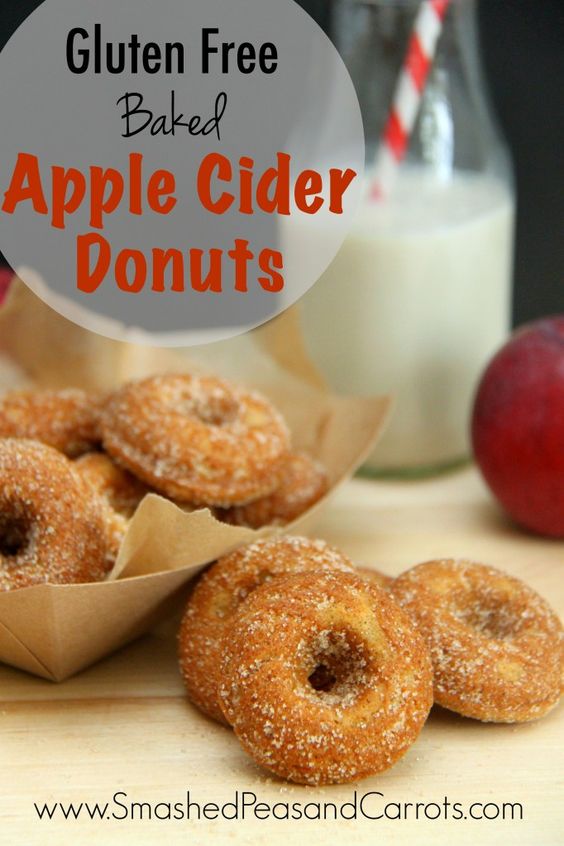